77 years of grandeur and still counting


This building has been around 77 years and two Fridays ago, it was the first time I entered it. It is of course, the National Gallery now.

You won't regret spending a long afternoon at the Gallery. So many things to see, so many cafes and makan places... Many quiet nooks with nice seats and books which you can browse.

Both adults and kids can have fun painting (digitally) and then have your finished works projected and animated on the wall. I found that immensely fun.

A national monument, the place used to be the Supreme Court  -- and the building was as stately as its name sounded.

Now, the stateliness has taken on an overtone of breeziness and modern chic while retaining its old elegance. So cool. 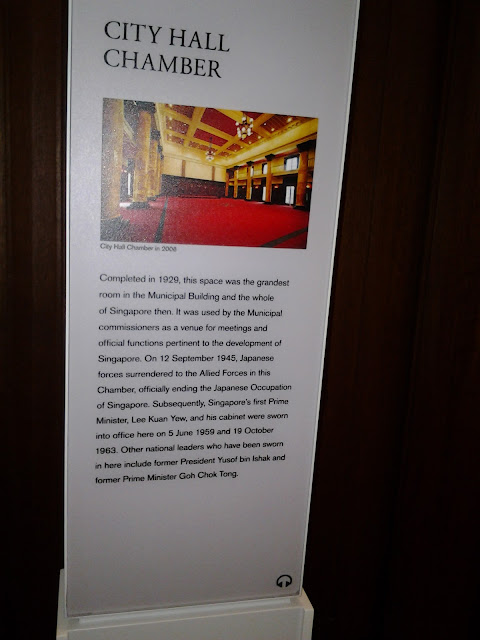