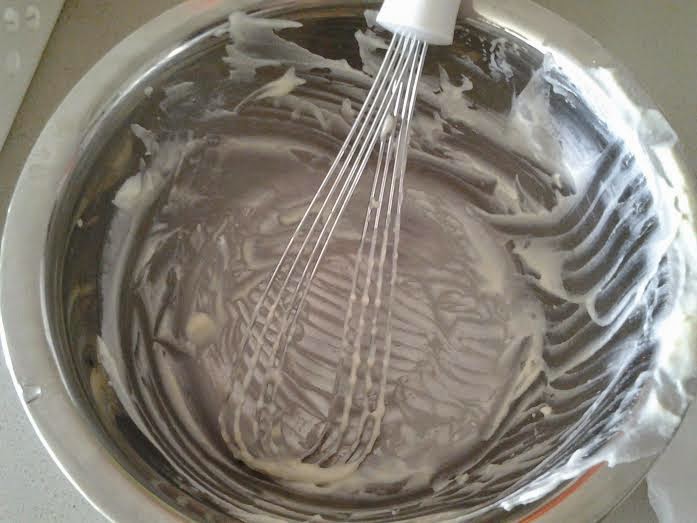 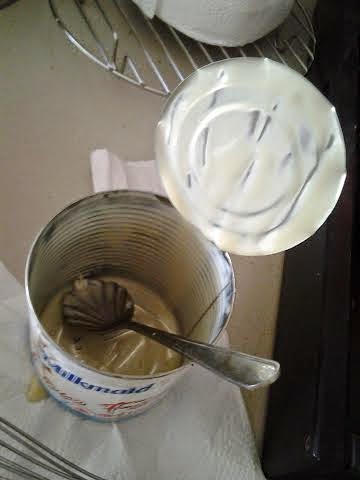 COME, lick this pot clean! And I would gallop to the table. It would be a pot that mum had just finished scraping clean of its agar agar mixture. So, the leftover in the pot would still be warm.

Or, it could be licking a can of condensed milk after mum had emptied it into a container. Mind the tin lid edge, she would remind me.

The milk cans were especially nice, but  not much left in there. I would complain jokingly to mum that she could have left more in the can for me to lick, and scrape. That would set mum off on a tirade on the many unfortunate souls who would not have even tasted a drop of condensed milk.

Today, I followed a YouTube recipe on making ice cream without machine and churning. Just mix cream whipped till thick with condensed milk and put into freezer. How simple. There was a marvellous mixing bowl to lick, as well as an emptied can of condensed milk. Still a great joy.
Posted by Lo Tien Yin at 20:21:00 No comments:

Scavengers of the rubble


THEY are of course, not as glam as your raiders of the lost ark. But they do take away, some treasures -- from sites of demolished shophouses. Well. not all the time, but  often enough to make their efforts worthwhile.

One of my friends, was such a "raider". He would comb through the rubble each time the iron ball had done its work. What were his finds? An old coin or two, an old movie poster (if fortunate), some broken Peranakan wall tiles... some old crockeries. Won't you take me with you the next time you go scavenging, I would plead with him.

That was in the 80s, I haven't received one invitation to go scavenging. And now, this friend has hung up his gloves. He lives happily with his wife, two cats, and the spoils of his labour -- one tattered and torn movie poster of a 60s movie siren (Li Li Hua, I think), a few "antique" coins dating back to the Colonial era, and some old tiles.