Cupola where you can have a cuppa 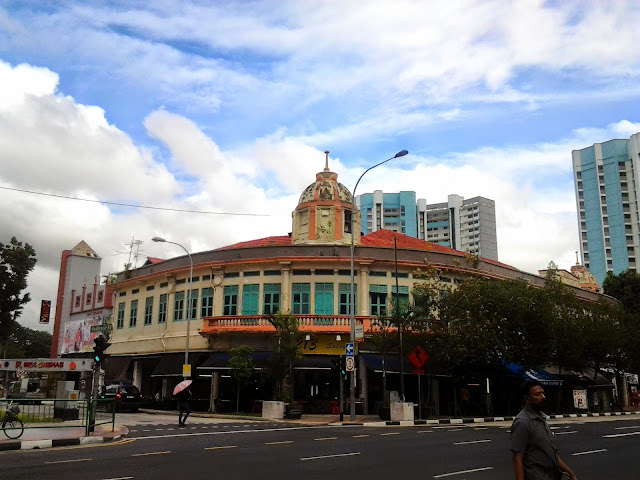 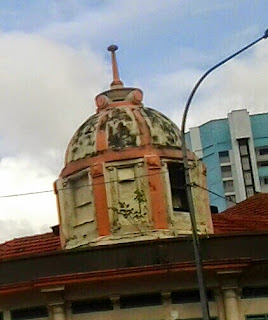 What intrigued me most was the cupola on top of Ellison Building. Well, actually there are two. What does one do up there? Have tea and watch the world go by? My musing in a bus while passing this building each time, proved to be close. Apparently, people did once hang around at the cupola to watch the Sunday races (horse racing used to be around the area, reason for the road named Race Course Road).

The building was erected by a British subject and a Romanian Jew called Isaac Ellison, for his wife Flora, in 1924. Well heeled, he had come to Singapore from China. Sadly, he died just four years later in Vienna. More about him at this website.

Yes this is another old building that I passed by on the way to my primary school eons ago. Remember taking the green bus at Queens street to school.

yes, the building has been around :)