Days of the Operas


WAYANG Street, so called because of the Chinese street operas (or 'wayang' in native language) which were staged there everyday, is no longer on the map of Singapore. But happily, a landmark from those days, the old Thong Chai building survived and is now a heritage. The Thong Chai building, with its quaint serpentine gabled walls and carved wooden beams was acquired by the Singapore Preservation of Monuments Board in 1973.

Though renovated, all wooden beams, doors, columns and tablets were left intact for aesthetic and historic reasons.  It was a free clinic for the poor when it was built in 1892. The clinic was seeing more and more patients. In 1949 it served 68,000 patients, and in 1958, 100,000.

When I did the interview for a story on places for the Singapore Monitor (1982-1985) an old safe presented by Gan Eng Seng, an early Chinese pioneer, was preserved in the building. More than a 100 years old, nobody could open it as the key was lost. But officials assured that it was empty and held no dark secrets.

The history of Thong Chai has been well documented. But anyone heard of Yee Yuan or Da Thong Emporium which were once landmarks in their own rights at the nearby Merchant Road? I hope you like the story below (one of those interviews I did for a series on places for The Singapore Monitor.

Emporium in Chinatown that 'even air hostesses patronise'


CHINATOWN old timer, Mr Teo Boon Lee, 52, returns to chat with his cronies even though he has moved to Queenstown some 30 years ago, He recalled that going to the opera was great entertainment when he was a lad. An opera hall was built in Merchant Road, in 1921. Called "Yee Yuan" (Arts Garden), it was the focal point for socialising. Teochew operas were most common then because the residents around the area were mainly Teochews. Sometimes, Cantonese and Hokkien operas were staged too. There were two shows everyday, 1pm to 4 pm and 7pm to 11pm. Opera troupes changed every week.


"For 10 cents, you could sit at the balcony. However the preferred seats were those on the ground floor, near the stage. Those you need to pay 20 cents," said Mr Tan Siew Hong, 54, an old neighbour of Mr Teo.  He has lived in Wayang Street for the last 53 years.

"The operas stopped after the Japanese Occupation. When the British returned, they inspected the theater and disallowed any more operas to be staged there because they feared the building might collapse," he added.

The building managed to survive time and became Da Thong Emporium. The name sounded grand but it was really dark and dank. A Chinese medicine stall guarded the entrance. Inside, a few shabby stalls sold clothes, pots and pans and other sundries. You could get khaki pants and shorts for just $5. Popularly known as  "old man's pants" they had pleats in front and buckles at the sides for adjusting the waistband. They were supposedly trendy for the young. Even air hostesses came to buy from her shop, claimed the old woman manning the stall.

Old posters publicising names of various opera troupes were still pasted on the inside walls. And spotlights still hung from the ceiling, covered with cobwebs. The foot of one stairway that led to the balcony bore a signboard that read "Ling Tong Studio". The crumbling balconies once housed the photography studio as well as a workers' association after the days of the operas. 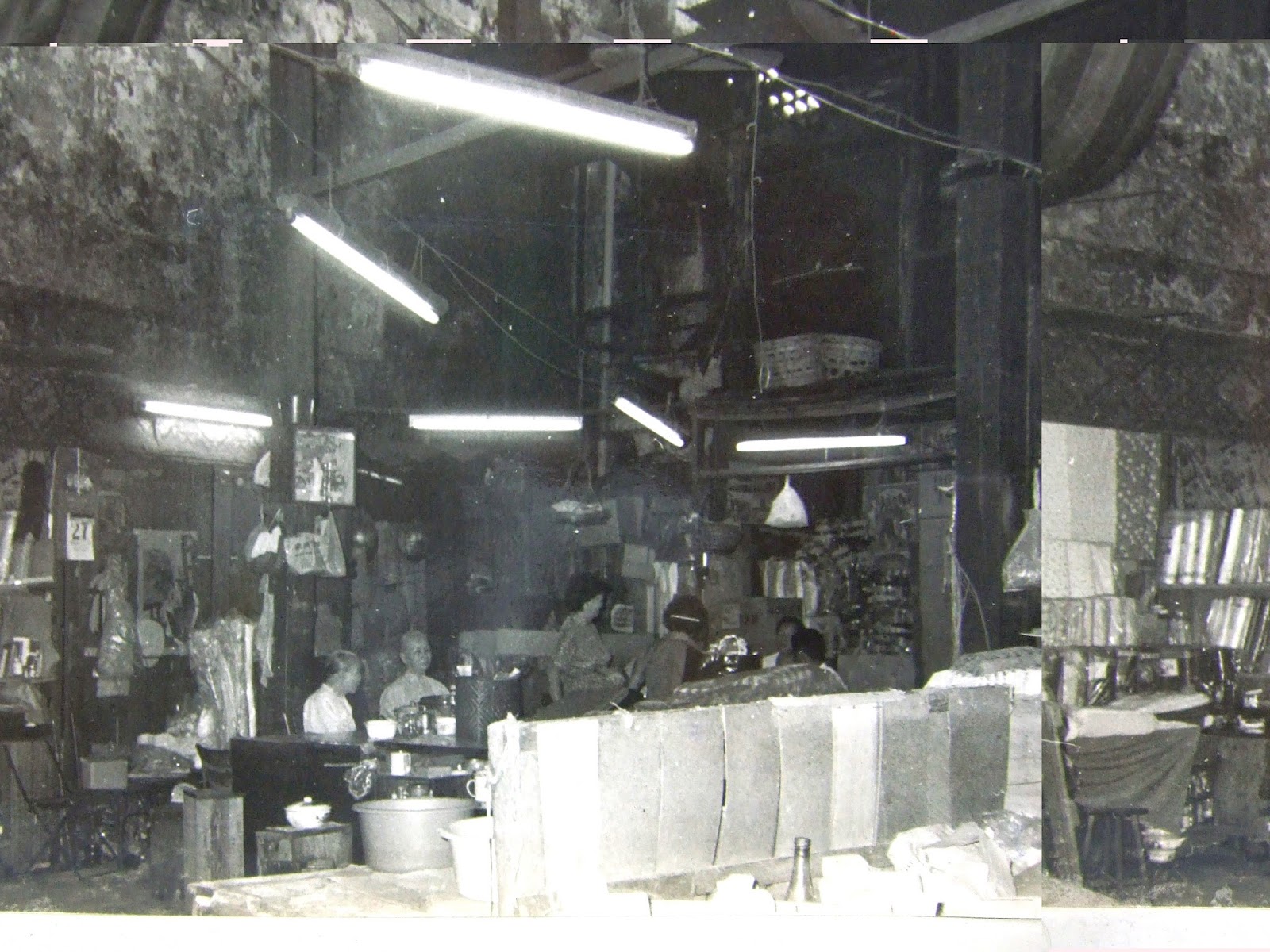 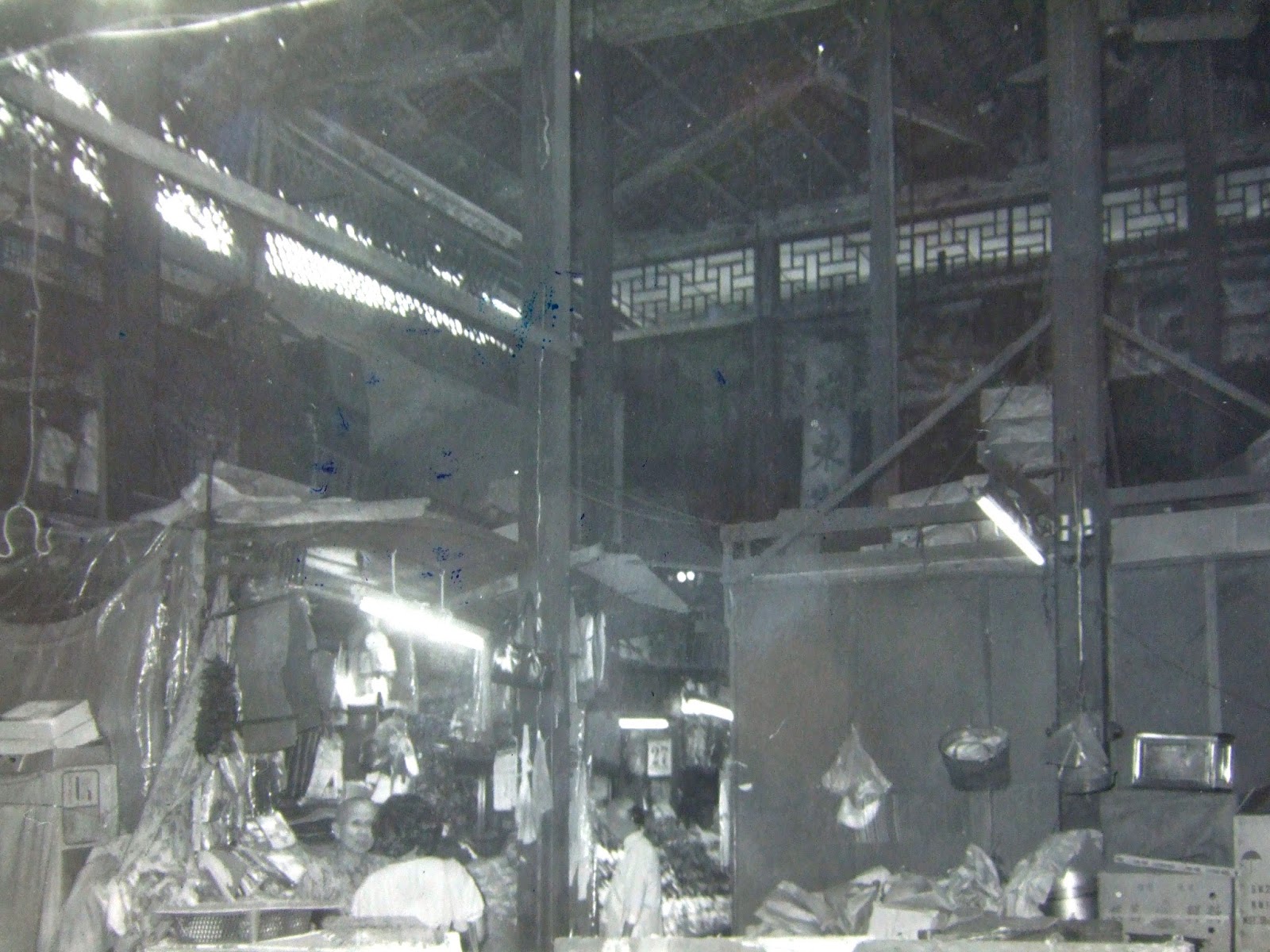 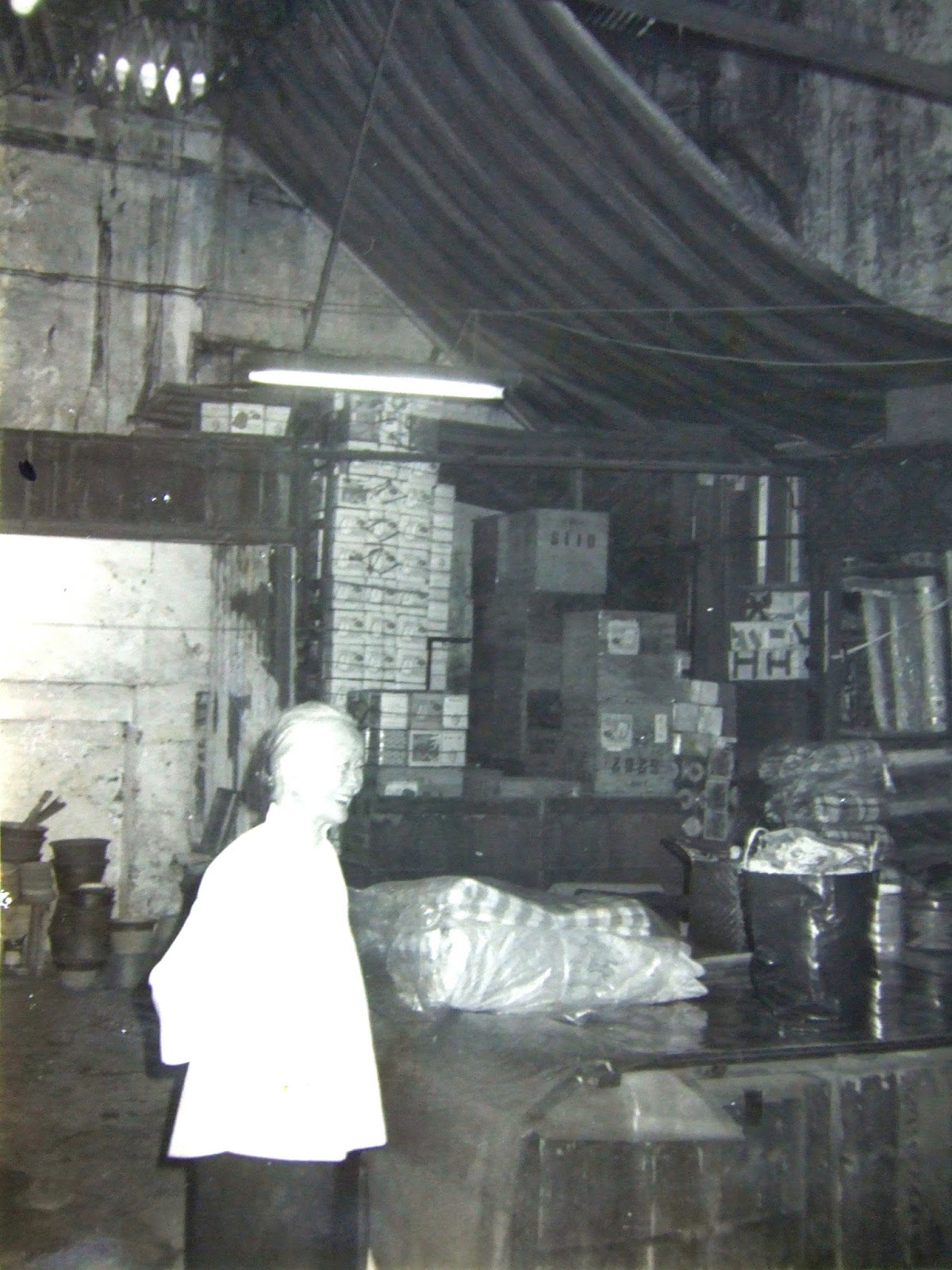