My Katong Park of the 60s

WHAT's the best part of Katong Park? The rectangle of sea impounded by a wall. Not because you can swim in it -- the water is often too dirty for swimming. But because it's fun daring yourself to walk as far out as possible into the sea, walking on the narrow ledge of the wall. It gets really scary when the tide is high and the water laps at the wall only a few inches from your feet. And when you look back towards the park, the canteen with mum and dad sitting there seems so far away.

It's been a long time since I've gone back. Of course, those features of my childhood days are gone. One thing remained though (at least the last time I passed by which was about five years ago) -- the zig-zag gate that's almost like a turnstile, made that way to prevent bicycles from going in, I supposed. And the breezy palm trees that spell HOLIDAY are still there!

As early as 1866, the British community in Singapore felt the need for a swimming pool. Charles Burton Buckley wrote in his book, An Anecdotal History of Singapore:

"There was at this time, a fresh-water swimming bath which Mr W B Scott allowed the use of to certain subscribers at Abbotsford. It was the only one in the place, but it was very little used. A meeting was held, a subscription made, and a bath was made of stakes on a sand bank off the beach, some way from the shore, at Tanjong Katong, with a dressing room at one end, on posts in the sea. It was only used for a year or two, as it necessitated a row of over a mile in a sampan from Johnston's Pier. Mr Charles Crane was the working hand in it. A swimming bath in the sea was proposed many times in the older days of the Settlement, but this was the only attempt to carry it out."

In 1905, the Chinese Swimming Club was founded by a handful of young men who styled themselves the 'Tanjong Katong Swimming party'. Their first pool was also fenced from the sea. The Katong Park swimming pool must be another such attempts to form a "swimming bath in the sea".


The popular way to the Katong Park is through Fort Road, so called because it once led to the old Katong fort. The fort was demolished and the place became Katong Park. One used to be able to see the remains of two old air-raid shelters at Tanjong Rhu, next to the Singapore Swimming Club.

Before the East Coast Parkway reclamation, one could walk from the park to these shelters if you didn't mind trudging through swampy land and lallangs. Go further down and there was the Tanjong Rhu Club. Its heydays were during the time of the rubber magnate, Tan Lark Sye. Previously by the sea, it was a popular resort for members to gather for mahjong. It was also nicknamed the "millionaires' club". Along Tanjong Rhu were also holiday villas for the rich.

Today, all these are gone, along with the row of undertakers at Kampong Arang which branches off from Tanjong Rhu Road. Below, is an excerpt from a 1982 interview with Mr Lee Thian Siew, Chairman of the Citiziens' Consultative Committee of Katong -- for an article intended for a series on disappearing places for The Singapore Monitor but was not published as the newspaper closed down in 1985.

An hour walk to Beach Road

"When I came, there was no electricity and water. Tanjong Rhu was the only road running through the area. On the side of the road was the sea and the other side, swampy land. The Japanese filled them up. But still when the tide was high, the stilts of our houses stood in two feet of water. The land was further reclaimed when the PAP came to power." 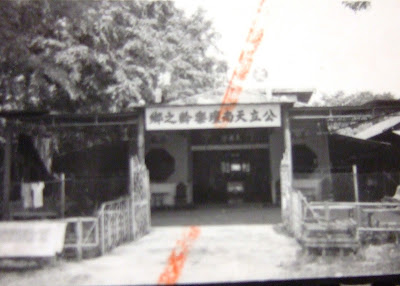 When he returned, he said he could see from one end of the road to the other. There was only a wide expanse of bare reclaimed land. "I had to wheel four huge barrels of river water each day, from my friend's place to my house on a cart. And this only for bathing and washing. Water for drinking was obtained from a public water stand on the main road.

"We got water piped to our house only in 1968 and electricity supply in 1964," he said. Being the headman of the village, he petitioned for electricity. Before that, lighting the lamp posts was the task of a small Indian boy who scaled up each post every morning.

"For five cents, you could get a sampan to row you over to Beach Road from Tanjong Rhu. But we usually walked in those days. It was an hour's walk to Beach Road, and half an hour to the airport which was then at Kallang," he recalled.

It would cost about 30 cents if one took a jinrickshaw. "Then, I only earned $30 a month at a sawmill in Kallang Basin before I set up my own business. A cup of coffee cost only three cents then."

Actually, Mr Tan could swim to Beach Road if he wanted to. He did once, from Katong Park -- he challenged a friend -- and won. 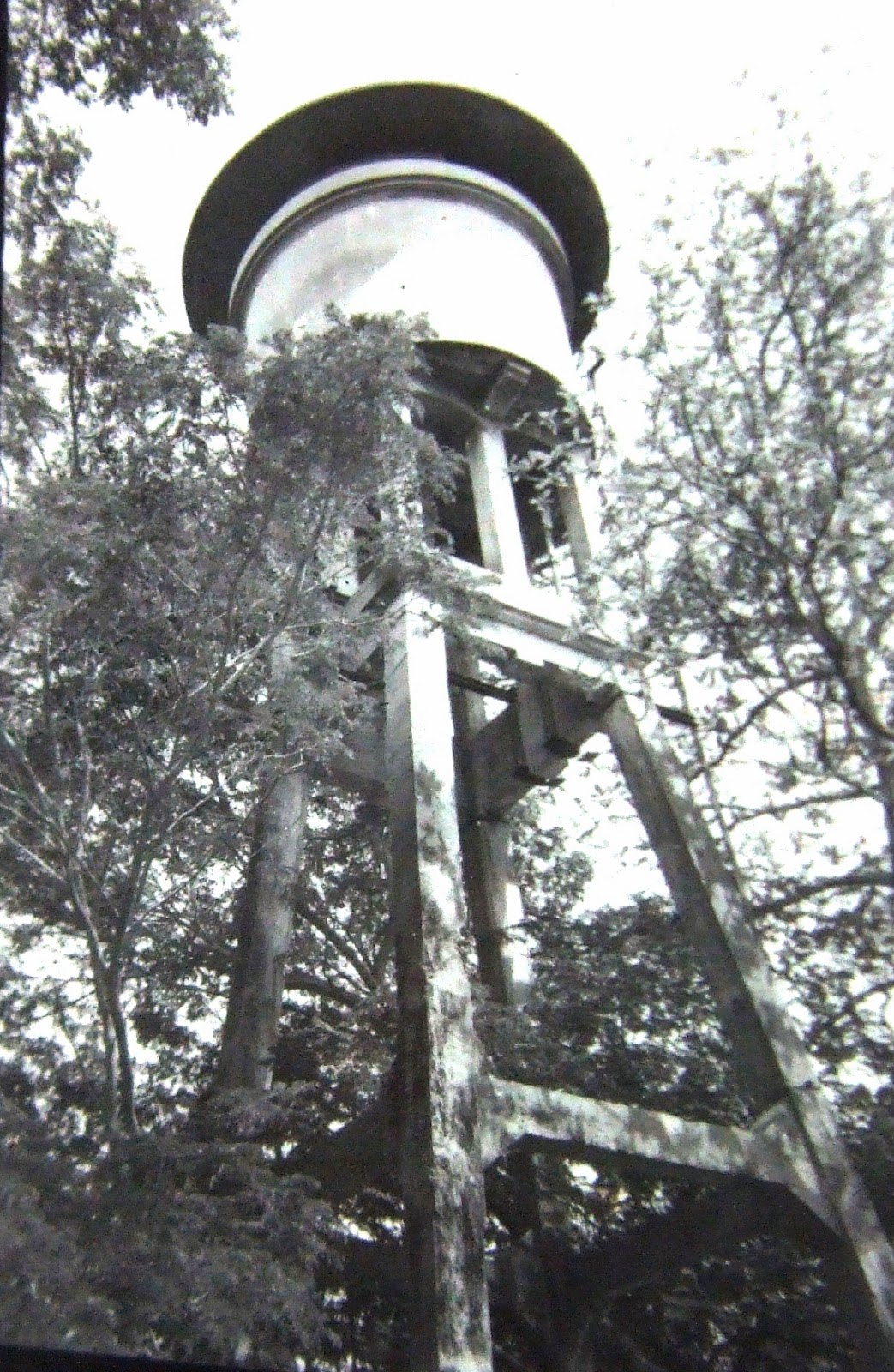 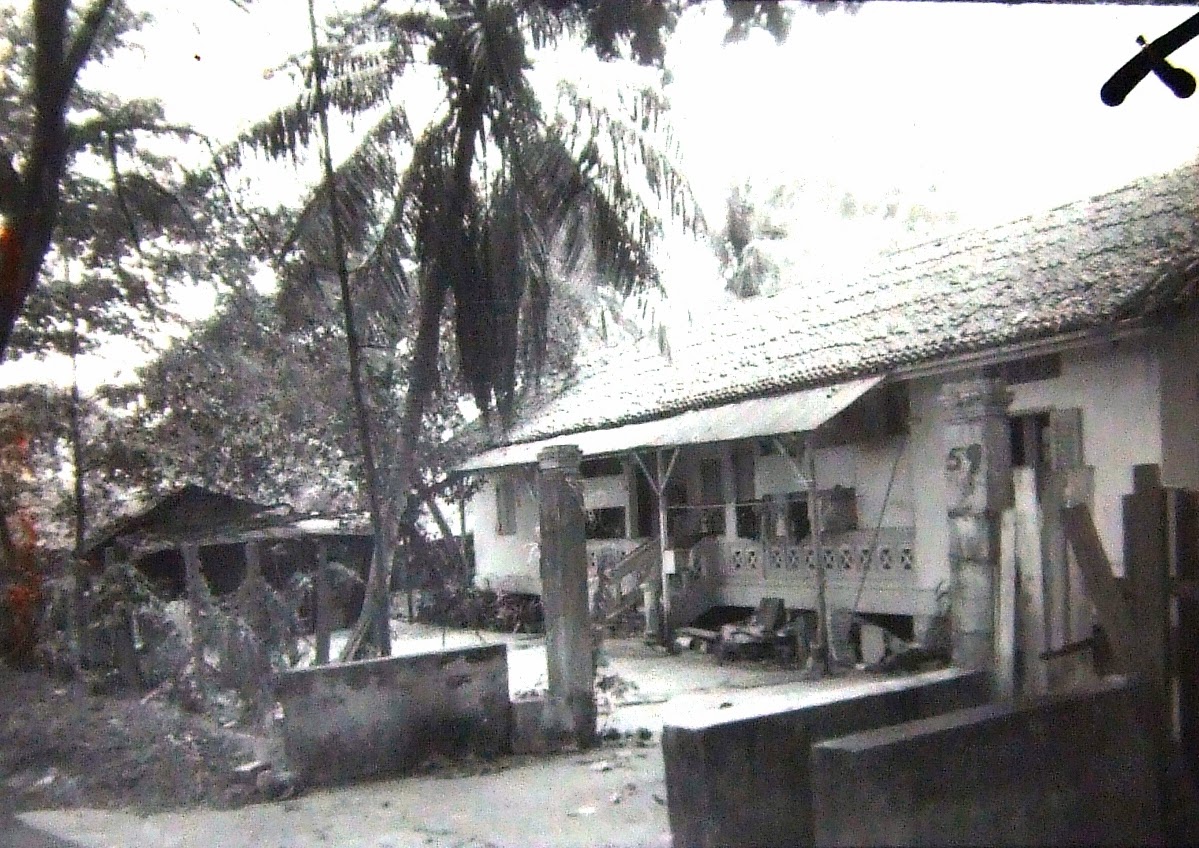 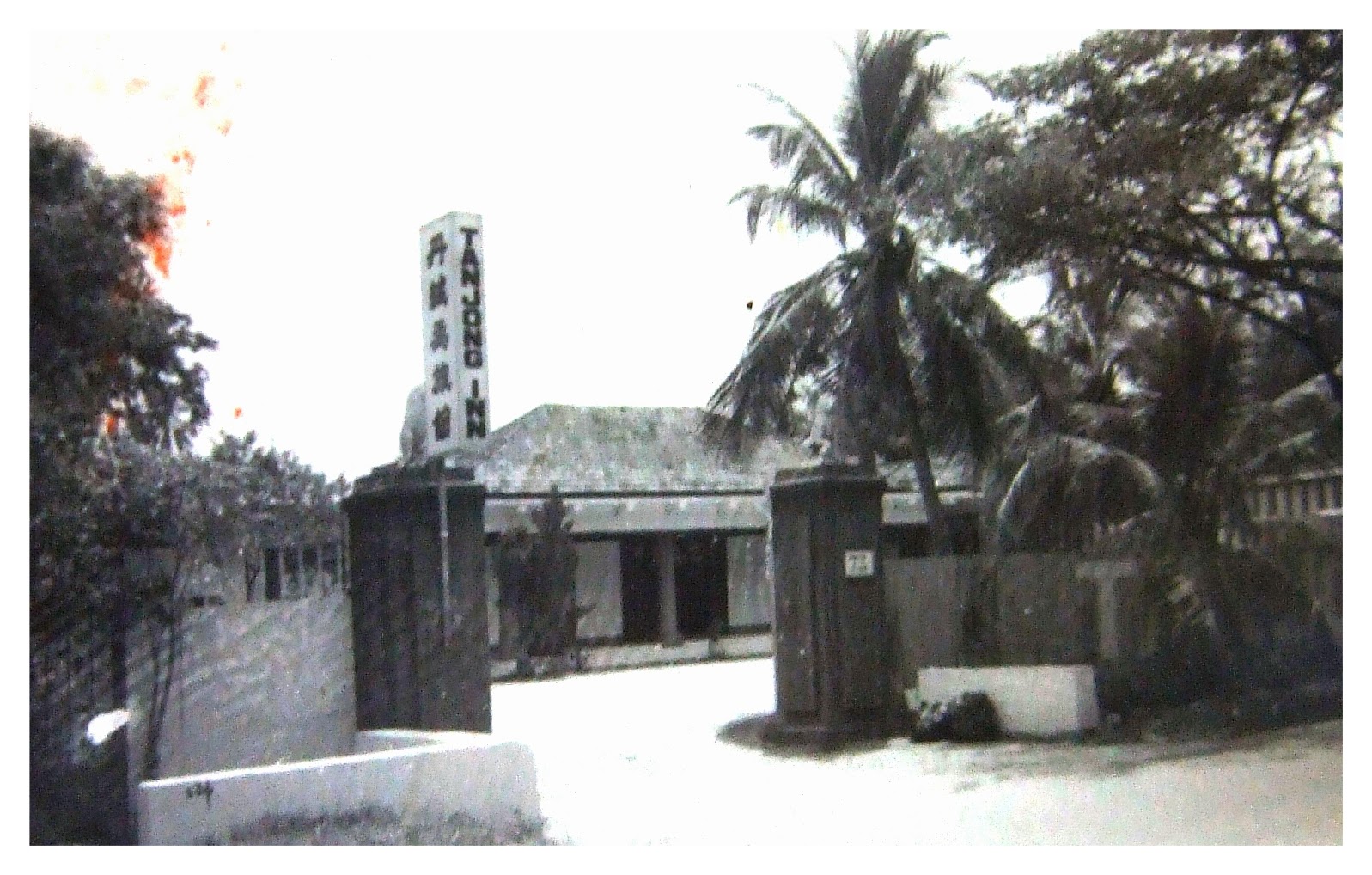