THERE have been many quests in my childhood. One of them was in search of a cheap but "grown up" glam doll -- preferably one which looked like Barbie but without the price tag. Didn't mind her sister Skipper too, who had long and silky ash blond hair. Mum finally took pity on me and got me Skipper at a stall at Gay World. We went there occasionally especially when they were having "Expo". Gay World was always having "Expo". Tay Koh Yat Bus No, 9 would take us there from Serangoon Gardens.

Skipper was cheaper than Barbie -- so I had Skipper. But I yearned for a Barbie -- the glamour associated with Barbie was irresistible.

In the 60s, there were many street side shops selling cheap toys. They have water floats, rubber balls and stuff hanging in plastic nets in the front. Their interiors were usually dark but seemed to promise a whole new world to one peering from a bus travelling past. My first foray was to hop off the 72 bus on the way back from school to go look at one of those shops along Yio Chu Kang Road. Nothing there... only those big baby dolls with big blue eyes which never seem to go out of fashion for the longest time. I went through a few during primary school and they were still around at the shops when I attended secondary school.


Those were the only dolls I had aside from one which was inflatable and black with woolly locks and with those close-shut buttons for eyes... you know those plastic buttons which give a different picture when you look at them from different angles? The world of Barbie was opened to me at a friend's place when she showed me her family of Barbie dolls. This friend had a sister who subscribed to Women's Weekly and so had a whole stack of them which she lent me... and I was also hooked on magazines since then.

Now,  for my second foray... Brighten Crescent looked very promising indeed. I could see a whole row of shops (from my 72 bus) lining one side of the street before the residential houses further in. I believe the row of shophouses is still there today -- and worth a revisit.

The thrill of exploring those shops! Though they didn't sell any dolls, they did sell a range of stationery that a student could die for. Not sure whether kids still use erasers (more commonly known as rubbers for us in those days). But we sure used it a lot in our time. They came in an exciting range of designs and colours. There were those which were even perfumed and were translucent like jellies. And I distinctly remember they had a drawing of a cute deer on one side. Trouble with those rubbers was that they tend to stick onto rulers and pencil boxes and leave ugly marks when you peel them off. As rubbers, they were not very effective actually, and left black smears on the paper. 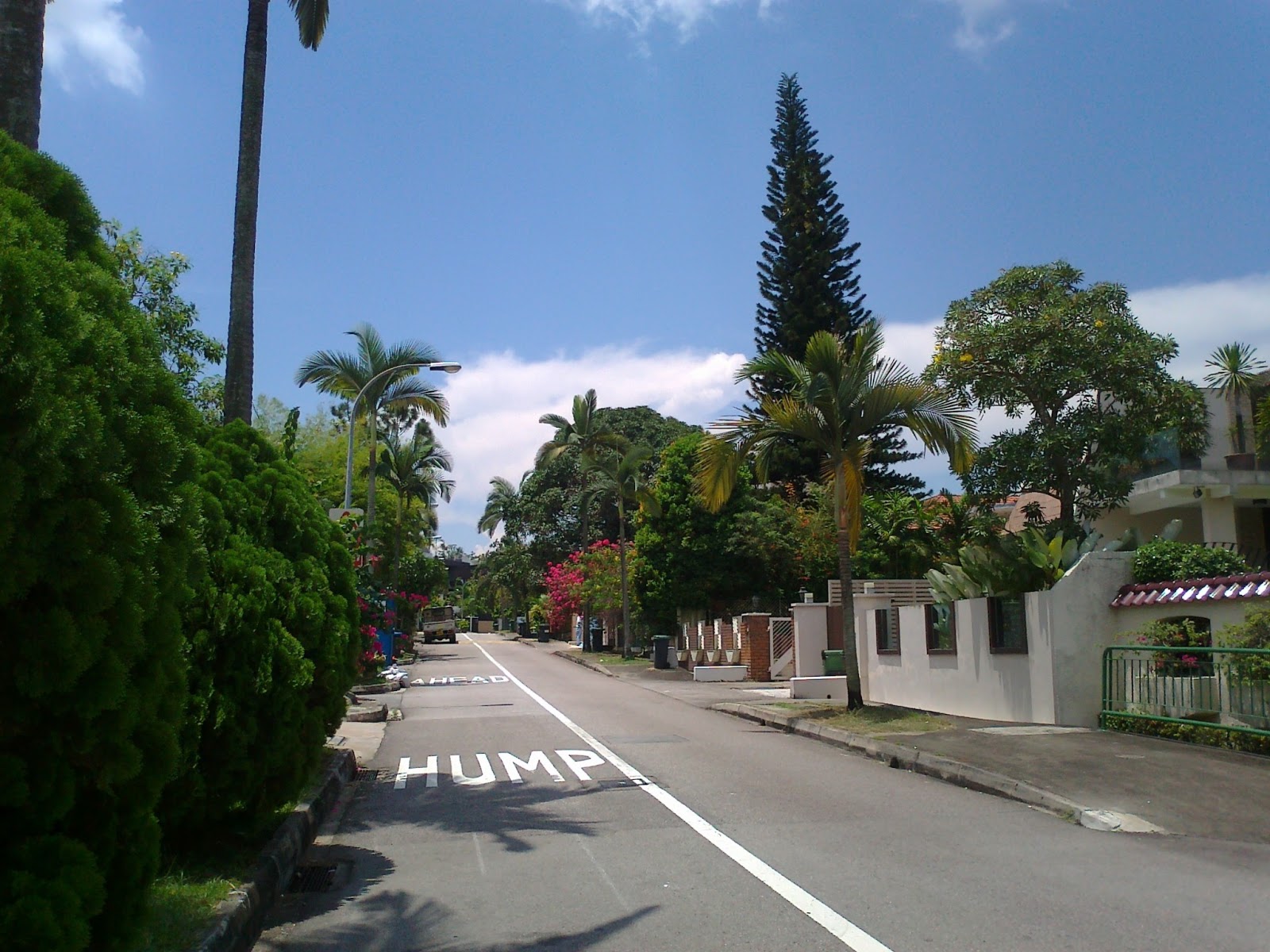 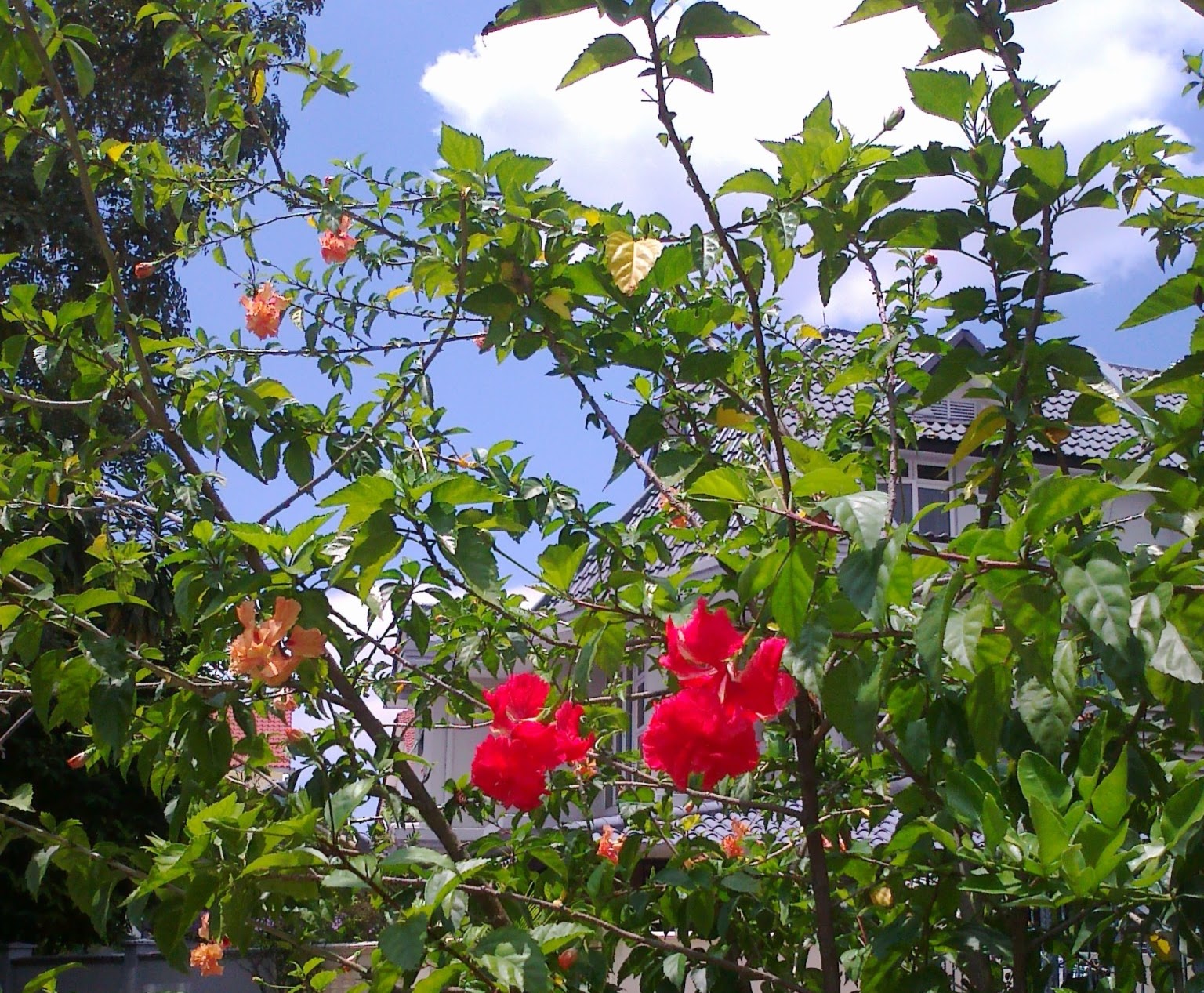 I finally got my cheap girlie doll at Mubaruk at Serangoon Gardens. It had blond hair done up in a beehive. It had eyes which could close (not like Barbie's, which were painted on). But it would do for the time being. My mum and I would sew tiny clothes -- blouses and skirts. She eventually had a shoe box full of clothes. My only complaint was that I couldn't restyle her hair.When I saved enough, I got myself an imitation Barbie doll. I couldn't remember how much it cost, must be like $20 which was a lot of money in those days. Although it wasn't a genuine Barbie, its legs could be bent into various poses. It had real shoes which could be taken out and changed.  I didn't tell mum I spent my savings on  the doll. I hid it in the darkest corner of my cupboard and only took it out now and then to admire.

When I left The New Paper in 2001, guess what my colleagues gave me! A Barbie doll! Yay!